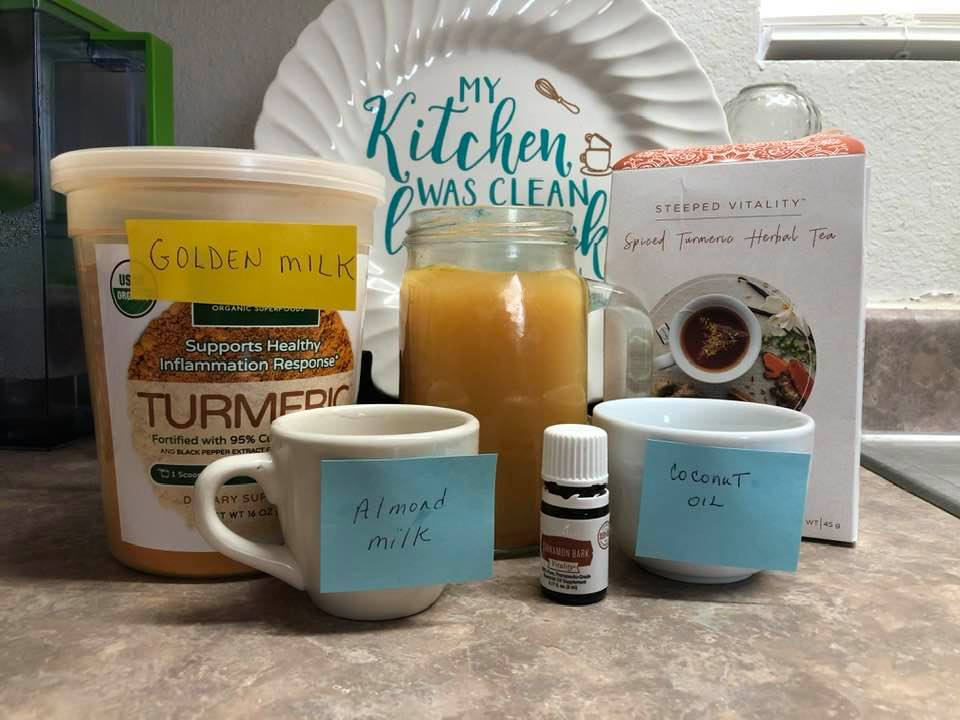 Here is a statement by Dr. Mercola:
I have included the link to his entire article at the end of this message.

Curcumin is one of the most potent anti-inflammatories in nature, which is why, if you're struggling with any inflammatory disorder, golden milk is a beverage worth trying.

Many chronic diseases have inflammation at their root, and even if you're currently healthy, you may benefit from an anti-inflammatory beverage like golden milk, particularly if you eat an inflammatory diet (one that is high in processed foods, sugars, and/or grains).

Curcumin can inhibit both the activity and the synthesis of cyclooxygenase-2 (COX2) and 5-lipoxygenase (5-LOX), as well as other enzymes that have been implicated in inflammation.

A 2006 study also found that a turmeric extract composed of curcuminoids (curcumin is the most investigated curcuminoid) blocked inflammatory pathways, effectively preventing the launch of a protein that triggers swelling and pain.4

Separate research among people diagnosed with metabolic syndrome also set out to determine curcumin's effects on inflammation. Half of the participants took one gram of curcumin powder daily for eight weeks while the other half received a placebo pill.

At the end of the study, the curcumin group had lower levels of three blood markers of inflammation, including C-reactive protein (CRP), along with lower fasting blood sugar and hemoglobin A1c (a measure of longer-term blood sugar levels).5For comparison, the placebo group had higher blood sugar levels and increased inflammation after eight weeks. When the researchers evaluated eight previous studies, they, too, confirmed that curcumin leads to reductions in CRP levels.

They concluded that short-term supplementation with bioavailable curcumin significantly improves oxidative and inflammatory status in people with metabolic syndrome, and could be regarded as a "natural, safe, and effective CRP-lowering agent." (Link to entire article below my recipe)

Shalom
My name is Adelina Fast.  I am married to an extraordinary man, Kevin!
This year we will celebrate 33 years of wedded bliss.   Together we have 3 children and two grandchildren.  We have been in ministry for all those
years as a couple and each of us was in fulltime ministry before then also.
Teaching others how to incorporate Essential Oils on a daily basis in extraordinary ways is our passion thus enabling them to establish a GOD~Connection.
We do this through various classes, such as: Oils of Ancient Scripture,
Raindrop Technique, Cooking With Essential Oils, Quantum Release
with Essential Oils, and so much more.
We started our Young Living journey with the NingXia Red ~ an extremely
high antioxidant beverage that provides wellness at the cellular level.
We have seen so many benefits using the Young Living Products; from the NingXia Red, supplements, oils, cleaning products, personal hygiene products, and everything else Young Living offers.
We have created amazing relationships that are family~like.
We look forward to partnering with you as you embark on your Wellness Journey. 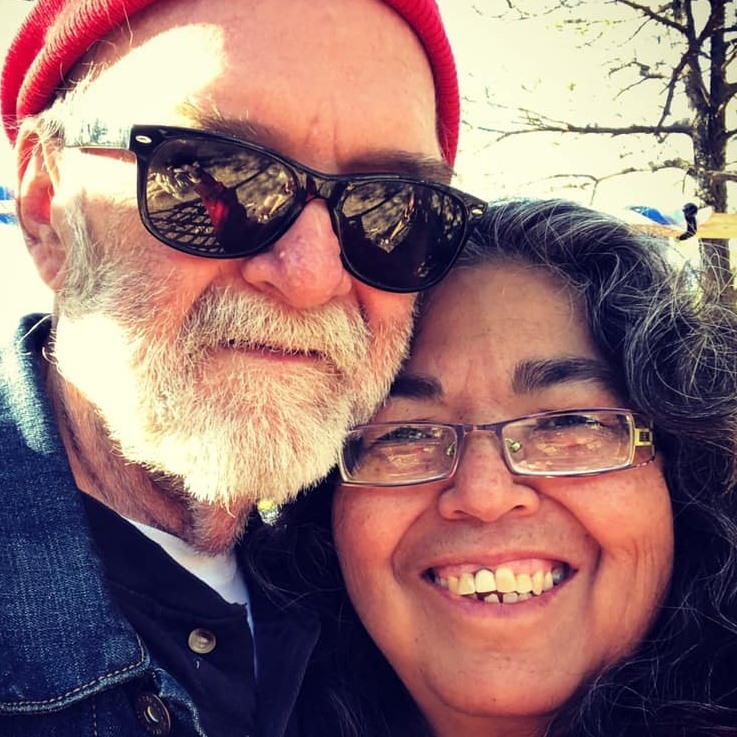